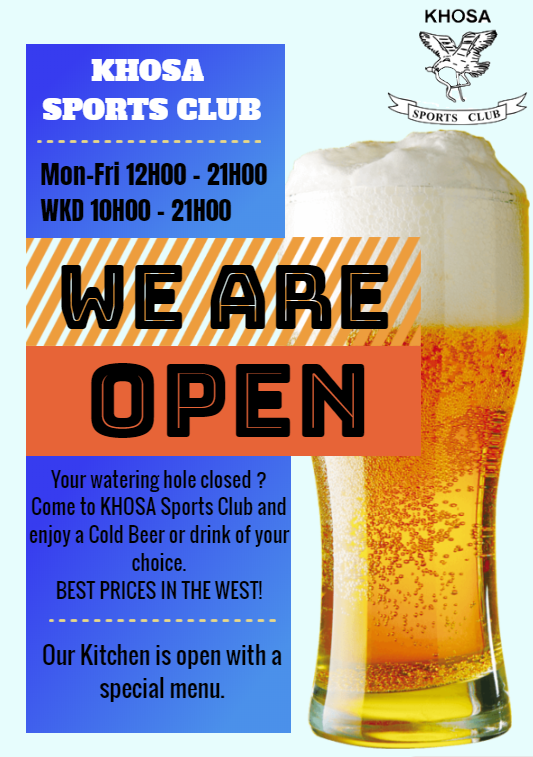 KHOSA now offers free WiFi. Please get the password at the bar. 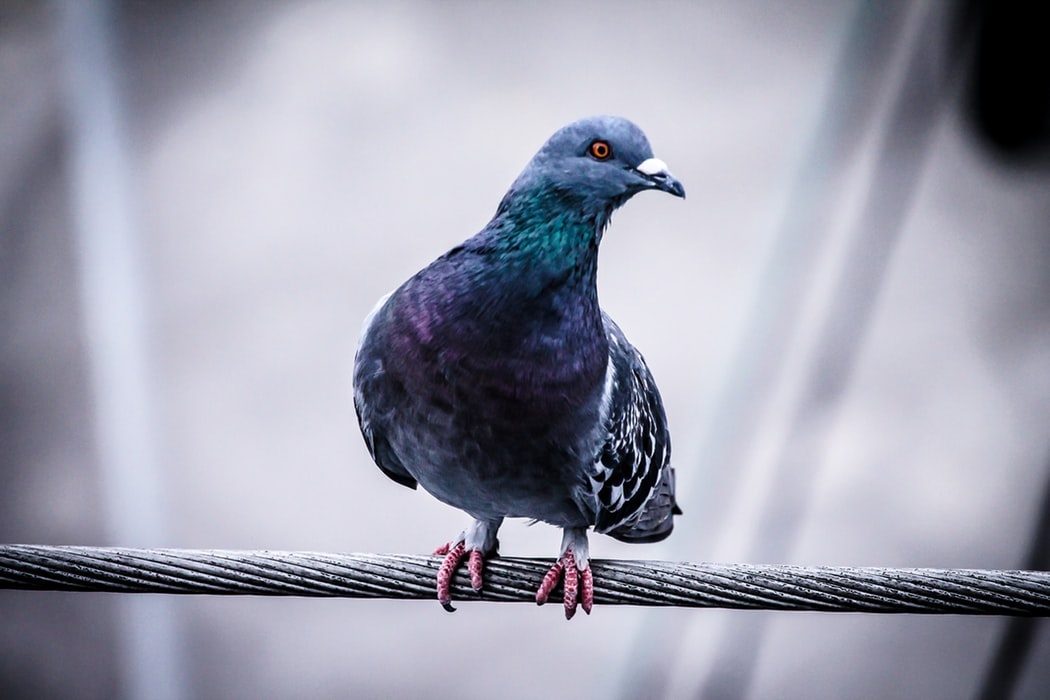 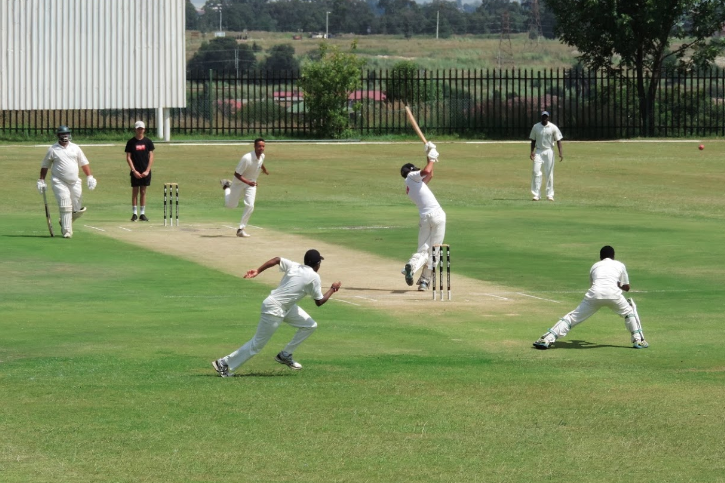 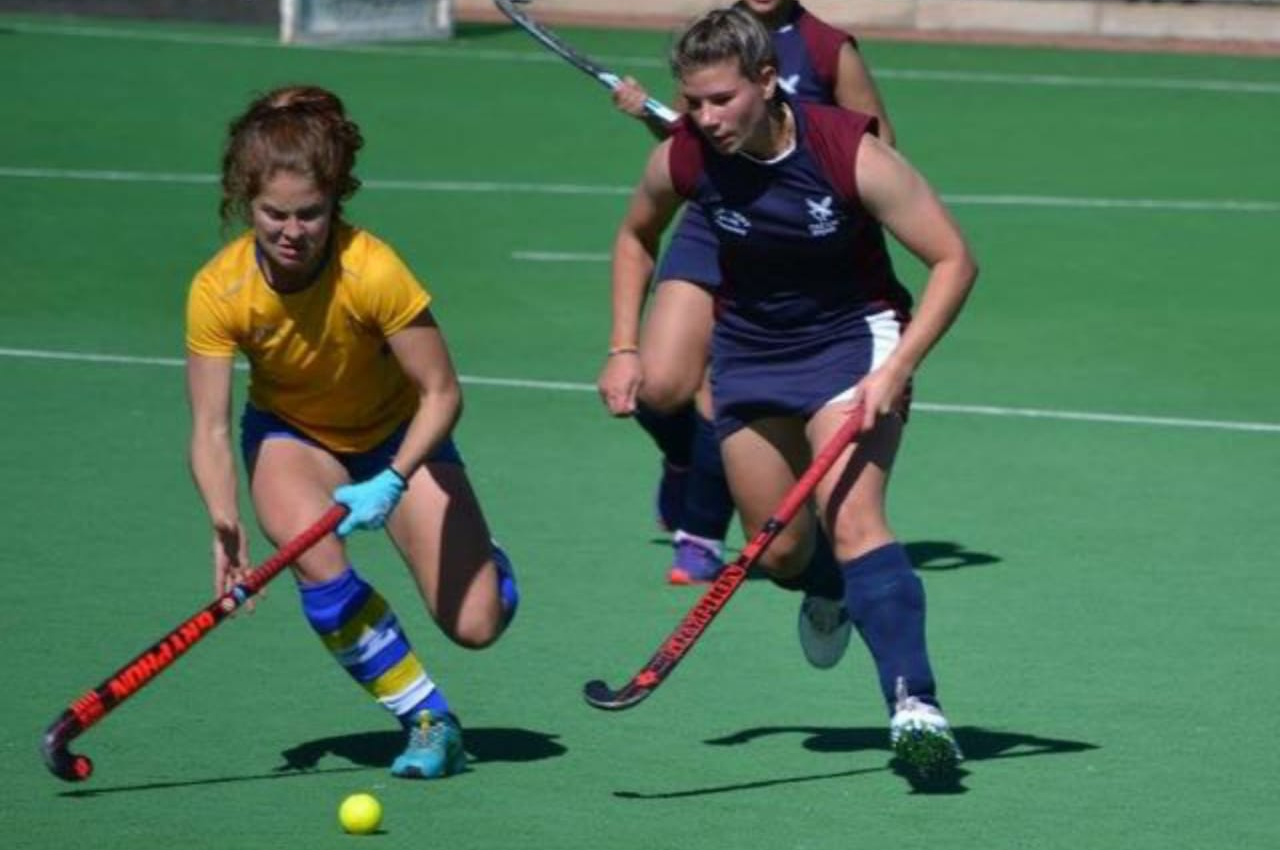 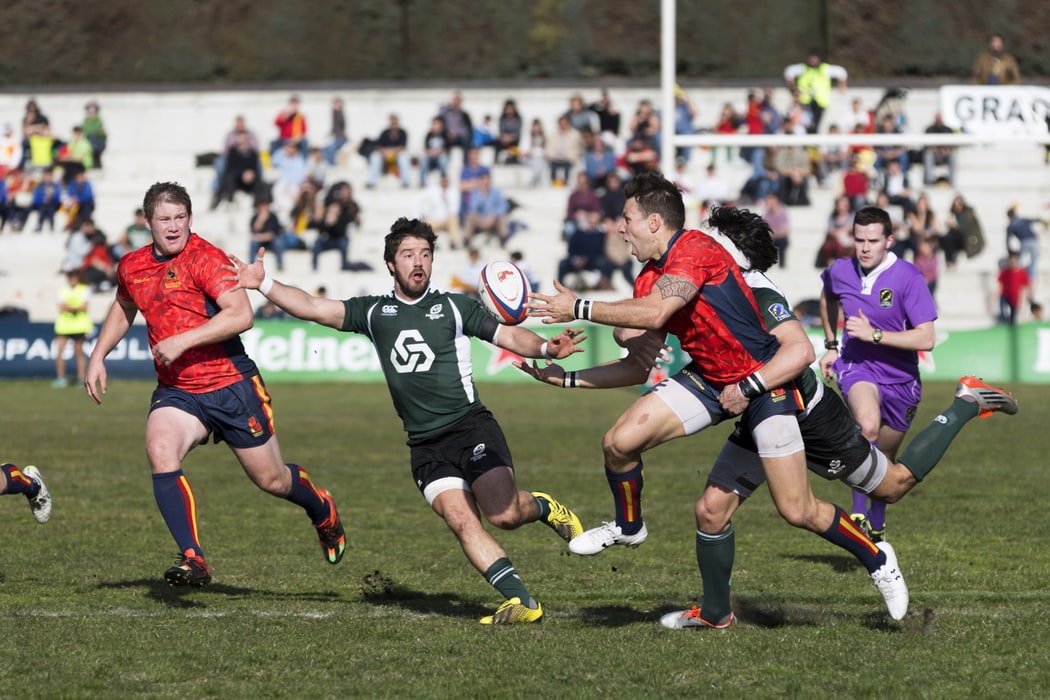 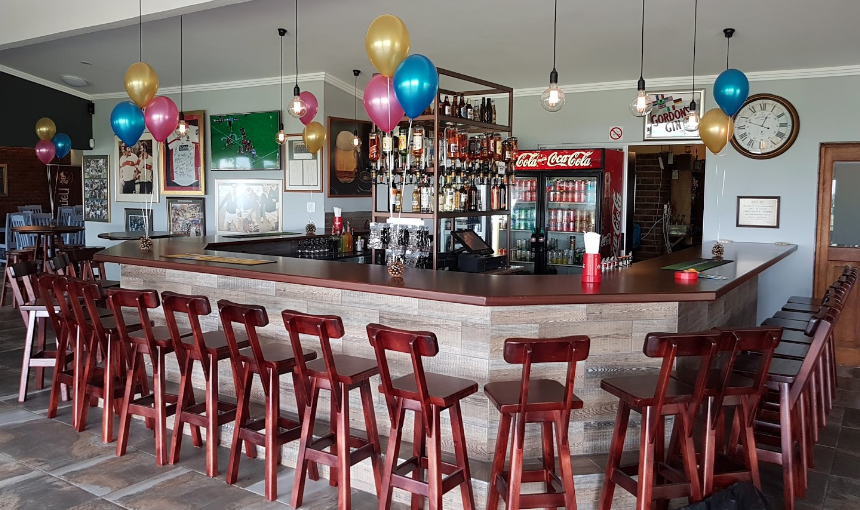 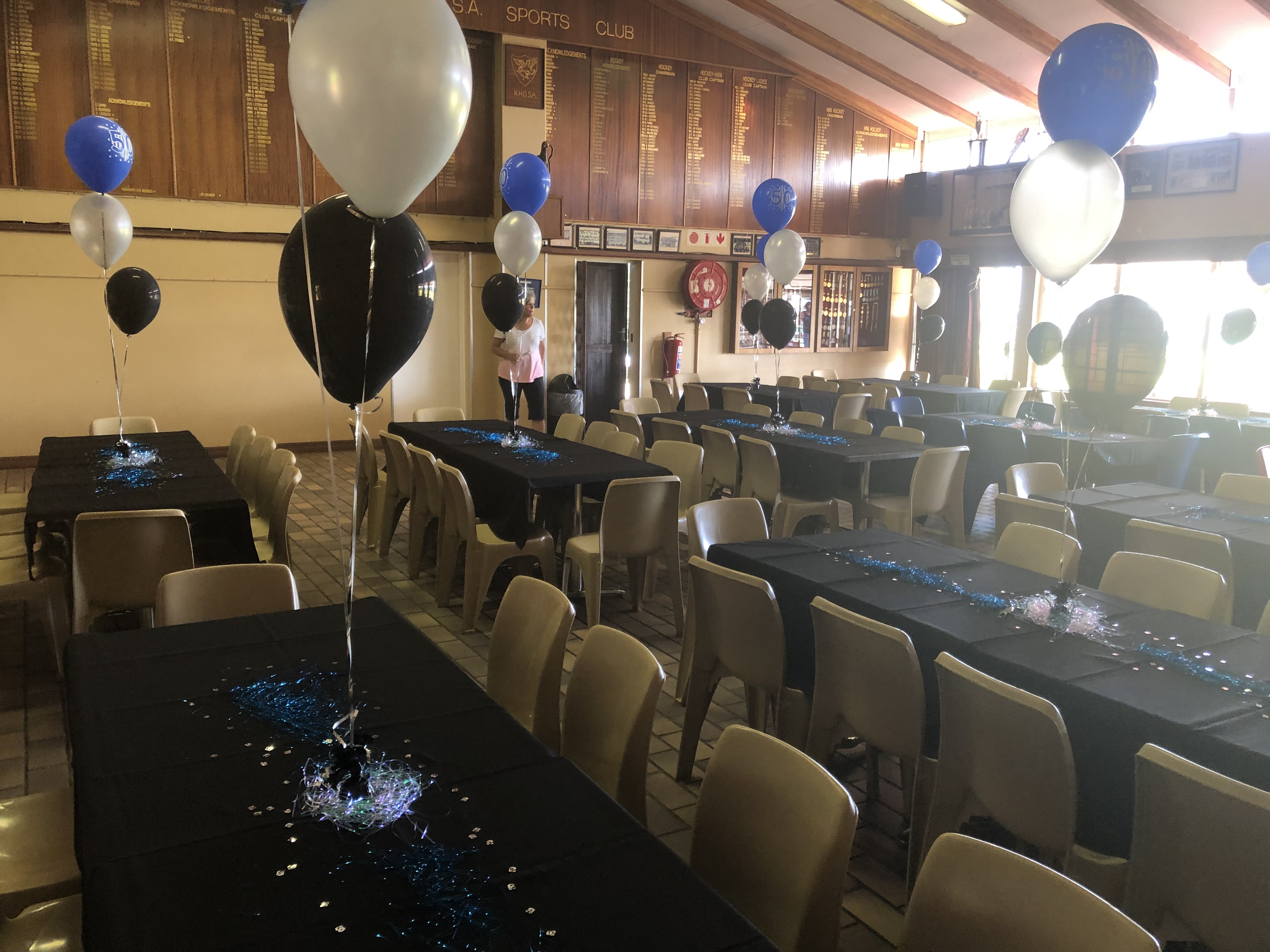 To hire the KHOSA Sports Club facilities, please download the forms or contact Anne Cordon - 082 412 3021 or j.william@mweb.co.za for information and availability.

The following extract appeared in the 1917 school magazine “Summary of Proceedings on the Formation of an Association of Old Students of Krugersdorp High School, September 28th 1917': “Miss L. Stuart proposed that an association of K.H. School be formed, to consist of both sexes – unanimous approval – Mr Reeve suggested a meeting to form a committee to decide on subscriptions, printing of a constitution, and a secretary to schedule meetings A committee of 7, including Mr Reeve who was selected President earned applause; the remaining six members to be elected by the old students, three ladies and three gentlemen. The following were duly elected – Miss L. Stuart, Mrs D. Head, Miss J. Holmes, Mr H. Symons, T.J. van Blommestein, Mr P. Goedvolk. Subscription 10/6 per annum. Miss D. Head elected Secretary.

Just 14 years after the establishment of K.H.S. in 1903, a dream was realised when the past student association was nominally born. The first few years after 1917 reflected little tangible evidence of progress in terms of membership, facilities and activities, and it was only in 1925 that the newly-elected committee began a concerted plan to recruit members and to promote sporting activities. A lack of funds, the absence of a suitable venue and clubhouse to serve as its headquarters and the fact that past students were scattered over a wide area, from Maraisburg to Randfontein, continued to hinder the development of KHOSA .... read more !!